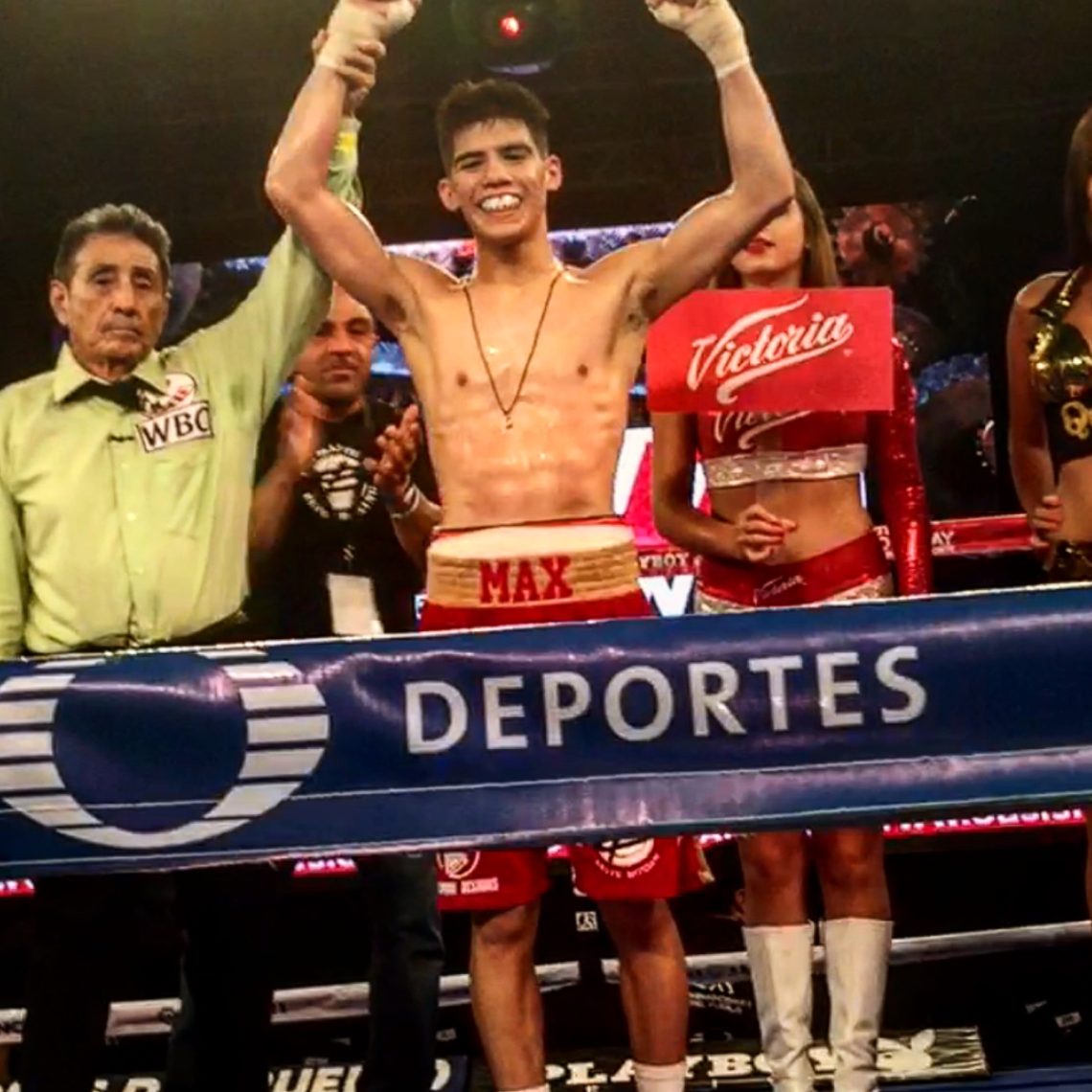 Ornelas’ opponent, Jose Enrique Torres, came out fearless, swinging hard and could tell he had power, according to Gil Martinez.

Torres fighting out of his hometown of Cancun, Mexico presented himself with great confidence. However, coach Martinez and CEO and Co-Founder of Roy Jones Jr. Boxing Promotion Keith Veltre was very impressed with Ornelas’ well kept composure.

The southpaw Torres came out very aggressive slipping Ornelas’ hook. Ornelas fell against the ropes for the first eight count of the bout. Ornelas not even dazed came back aggressive, stunning Torres with a left hook followed by a right hand.

The intensity and aggression of both fighters heightened throughout the second round and went on to the third with Ornelas finishing the fight with left hook to the liver dropping Torres and leaving Ornelas with a KO for the win.

Coach Martinez was pleased once again with his fighters performance. “I know what to expect from Maxy and he always lives up to my expectations. His maturity level is way beyond his age and his talent too.” said Martinez.